#MAKETHEWORLD WONDER
#BRAVOBIH
#BRAVO
Apply Now
STARTUP SUPPORT PROGRAMS
BRAVO is using tools and knowledge that gets you from thinking about a new business idea, the problem you are solving, the business model and all the important aspects to make it a success. We are also offering support to SMSs.

#MAKETHEWORLD WONDER
#BRAVOBIH
#BRAVO
Get in Touch
EDUCATION THROUGH SPORT
BRAVO with partners is providing trainings and education about ETS tools and activities but also help and support in preparation and implementation of sports projects. 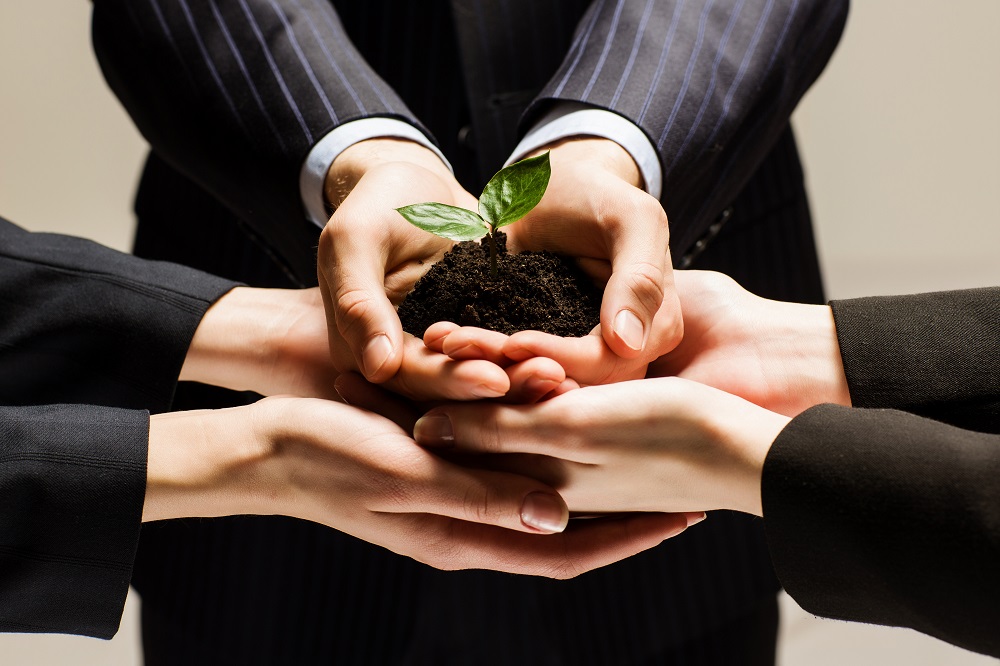 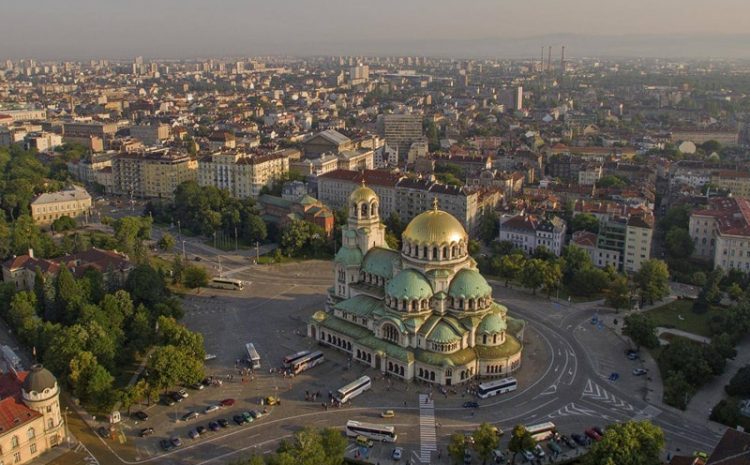 BRAVO announces a call for 80 participants for MODULE 1 in SOFIA, BULGARIA from 10.10 – 17.10.2019. for citizens of B&H, Bulgaria, Croatia and Italy and those living in these countries.

SDA is a project co-funded by the European Union which means that SDA is under their rules. Accommodation, food and travel costs will be covered by organizers.

Sport Diplomacy Academy project is legacy of recent First Bulgarian Presidency of the Council of the EU, which took place in the first half of 2018. The project will focus on the cooperation with Western Balkans as a logical follow up of all implemented activities under #EU2018BG priority: the EU perspective and connectivity of the Western Balkans, referring to the Sofia Declaration and Sofia Priority Agenda. Both European Union and Western Balkan partners should continue to invest efforts in strengthening the cooperation and good practices exchange, focused on democracy, security and fundamental rights.

The project will ensure the educational mobility of coaches and other staff of sport organizations (incl. volunteers) linked to professional and grassroots sport. The 4 modules of mobility, held in each one of the partners countries with the same group of participants from the project target group will improve their competences as well as their qualifications and acquire new skills through learning mobility and spending a period of time in a foreign country (in and outside of the EU). The learning mobility will be an investment in human capital and a contribution to the capacity building of sport organizations with clear focus on building a network of well-trained sport diplomats.

THE PROFILE OF PARTICIPANTS:

N.B. The mentioned action DO NOT involves athletes and mobility of athletes is not possible.

N.B. Participation is all 4 Modules are obligatory.

Complete the BRAVO- APPLICATION FORM in English title as following ”name of the project you are applying for” until 23:59 at 20.05.2019. 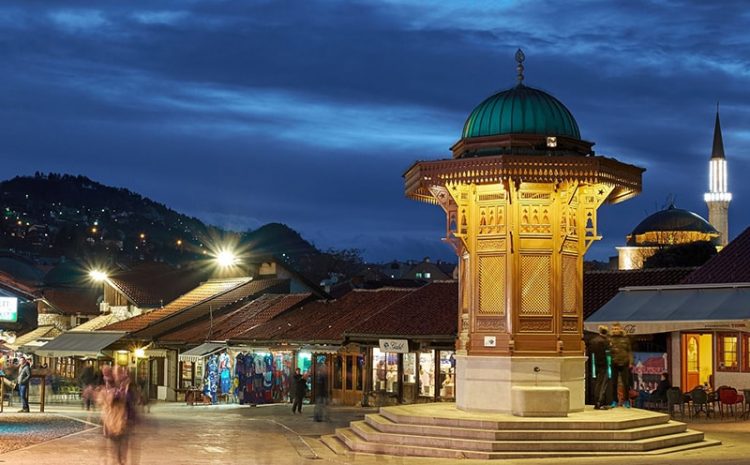 BRAVO announces a call for 20 participants for Training Course in Sarajevo, Bosnia and Herzegovina from 13.05 – 19.05.2019. for people living in countries listed below.

Training Course is a project under the European Youth Foundation rules. Accommodation, food and travel costs will be covered by organizers.

MV International (MVI) is a network of 37 European NGOs (one per Country and with members in each of 27 Countries of UE), 8 associate organizations from Africa (Cameroon, Kenya, Senegal and Uganda), Latin America (Argentina and Peru) and Asia (India and China) aimed at promoting participatory planning between NGOs fostering the exchange of knowledge among professionals in the field of European design. The European Non Governmental Organization [ENGO] MV International [MVI] is a non profit “association of organisations” that cultivates social involvement, initiates (training) events and directs community building activities towards inclusive, sustainable and reflective societies. The ENGO promotes participatory planning aligned to the 2020 priorities of the European Union (or thematic programmes of the United Nations) as well as related knowledge and best-practices exchange among professionals in the field of Social Innovation.

The city of Sarajevo comprises four municipalities Centar, Novi Grad, Novo Sarajevo, and Stari Grad. Sarajevo is the capital and largest city of Bosnia and Herzegovina, the Sarajevo metropolitan area, including Sarajevo Canton, East Sarajevo and nearby municipalities, is home to 555,210 inhabitants. Nestled within the greater Sarajevo valley of Bosnia, it is surrounded by the Dinaric Alps and situated along the Miljacka River in the heart of the Balkans.  Sarajevo is the political, social and cultural center of Bosnia and Herzegovina, a prominent center of culture in the Balkans, with its region-wide influence in entertainment, media, fashion, and the arts.

Due to its long and rich history of religious and cultural diversity, Sarajevo is sometimes called the “Jerusalem of Europe” or “Jerusalem of the Balkans”. It is one of only a few major European cities which have a mosque, Catholic church, Orthodox church and synagogue in the same neighbourhood.

Although settlement in the area stretches back to prehistoric times, the modern city arose as an Ottoman stronghold in the 15th century. Sarajevo has attracted international attention several times throughout its history. In 1885, Sarajevo was the first city in Europe and the second city in the world to have a full-time electric tram network running through the city, following San Francisco. In 1914, it was the site of the assassination of Archduke Franz Ferdinand of Austria by local Young Bosnia activist Gavrilo Princip that sparked World War I, which also ended Austro-Hungarian rule in Bosnia and resulted in the creation of the Kingdom of Yugoslavia. Later, after World War II, the establishment of the Socialist Republic of Bosnia and Herzegovina within the Second Yugoslavia led to a massive expansion of Sarajevo, the constituent republic’s capital, which culminated with the hosting of the 1984 Winter Olympics marking a prosperous era for the city. However, after the start of the Yugoslav Wars, for 1,425 days, from April 1992 to February 1996, the city suffered the longest siege of a capital city in the history of modern warfare, during the Bosnian War and the breakup of Yugoslavia. In 2011, Sarajevo was nominated to be the European Capital of Culture in 2014 and will be hosting the European Youth Olympic Festival in 2019.

“InMediAct” (IMA) is a 6 day International Skills Development activity based on Non Formal Education (NFE), which will take place in Novo Sarajevo (Bosnia Herzegovina) between May 5 and 10 2019. The audience of participants will be composed of 20 youth workers aged 18-30 from 20 member organizations of the MVI network.

IMA will provide participating youth operators with the knowledge, skills and methodologies of NFE to foster youngsters’ critical thinking in approaching mainstream mass-media narratives, with a particular focus on the issues of migrants, migration and cultural diversity. The focus of the activity will be therefore placed on contrasting the dynamics of stereotyping and de-humanization against migrants/refugees and individuals of cultural minorities (i.e. Roma) stimulated by phenomena of shallowness and sensationalism at the level of mainstream media.

The hotel is located on the main road between the city center and the smaller down city center called Ilidža, has parking for guests, and two tram stops are only a couple of minutes away. Whether it’s about individuals or entire families, the hotel offers tourists comfort and quality service, and business customers can even rent an office or business premises for several days as needed.

HOW  TO REACH THE HOTEL FROM AIRPORT?

The immediate vicinity of Sarajevo International Airport is certainly another in a series of benefits and advantages of staying in BM Hotels. We are just couple of miles away from the airport. You will be here in no time. Entrust us the comfort of staying in Sarajevo.

For any logistical inquiry, please contact us at following email address: [email protected]

What to bring with you?

1) Information about refugees, migrants and migrant crisis in your country

2) Materials of your organization

The climate in Sarajevo is quite changing, it could be sunny and lovely and suddenly storming and raining, make sure to dress in layers and bring your rain coat and umbrella with you, and be prepared with them in your handbag when you go out.

Chefs of the hotel are preparing meals from 16 different kitchens. So every day for breakfast, lunch and dinner you will have opportunity to choose various meals in the main dining area.

Complete the BRAVO- APPLICATION FORM in English title as following ”name of the project you are applying for” until 23:59 at 05.05.2019.

Deadline for applying: 05.05.2019
Selection results: as soon as we find all the participants.

If you have any questions don’t hesitate to contact us at: [email protected]bih.com 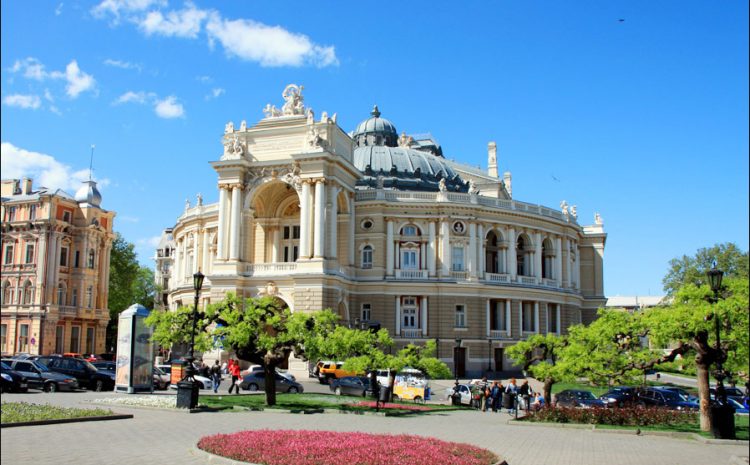 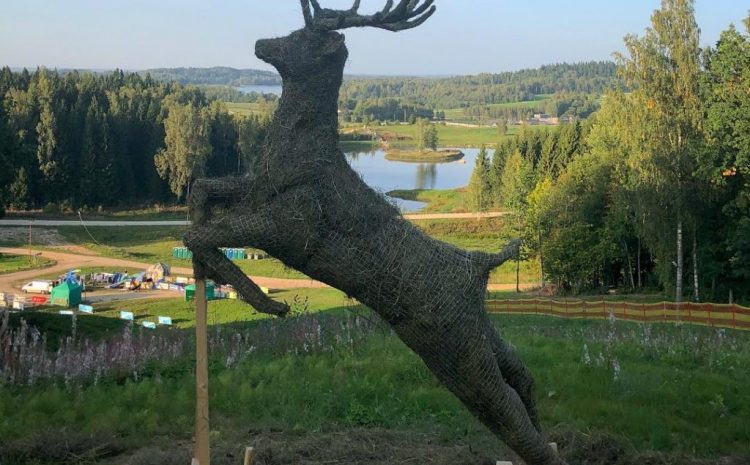