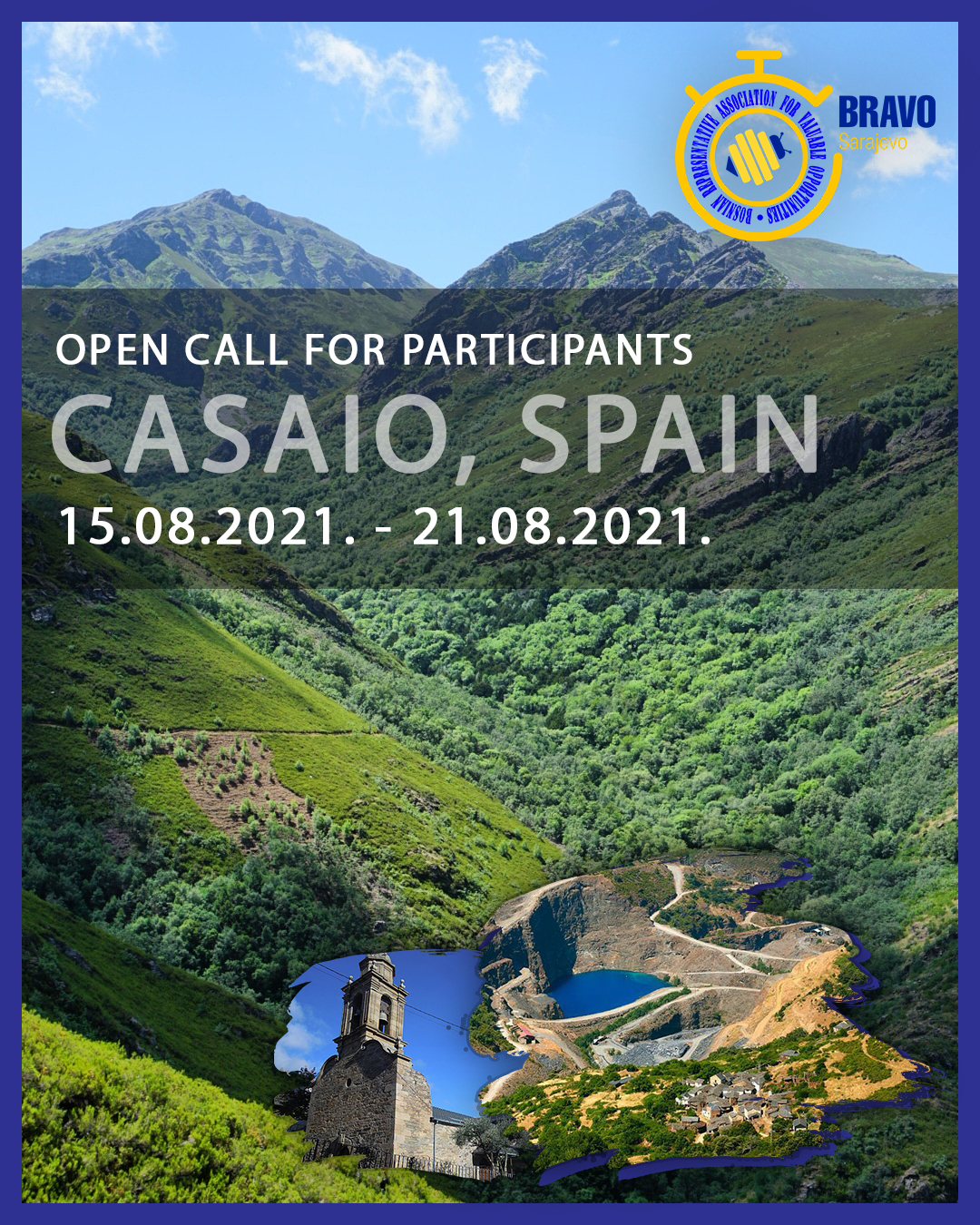 Galicia and its witches are well known in the national territory, clearly marking one of the tourist attractions today, especially in Santiago de Compostela. The oldest references date back to the 13th century and since then, these legends have directly infuenced the cultural evolution of this region.

GENERAL FACTS OF THE PROJECT

This project tries to exchange different perspectives on witches, sharing refections among the participants thanks to their experiences or stories that a family member or friend has told them. A dialogue and debate will be sought about those traditional legends of each of the countries where youth participants are from, with an emphasis on cultural exchange and the difference between legends even though the base of witchcraft is the same. In addition, we will host participants in a old and misterious small town inner Galicia, giving them as well the possibility of visiting places as O Teixadal. Nights of Meigas will also be part of the project, understanding deeply rooted Galician traditions such as telling stories around the bonfre while quoting the witches’ incantation when the queimada is cooked. The fact that the participants are rural area gives the possibility of interacting with the natural environment that surrounds them, being able to understand the heart of the Galician culture of the interior in its greatest splendour. Therefore, this environment so remote and isolated from the city, it encourages a more relaxed atmosphere to engage in deep debates and talks on profound topics.

MAIN OBJECTIVES OF THE PROJECT

This project will give participants a possibility to deeply understand other cultures, people´s behavior and thus, totally eradicating any sign of xenophobia. Therefore, the main objectives of Valdeorras Vive with this project focus on: 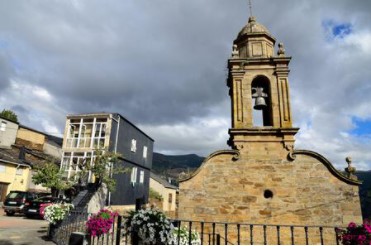 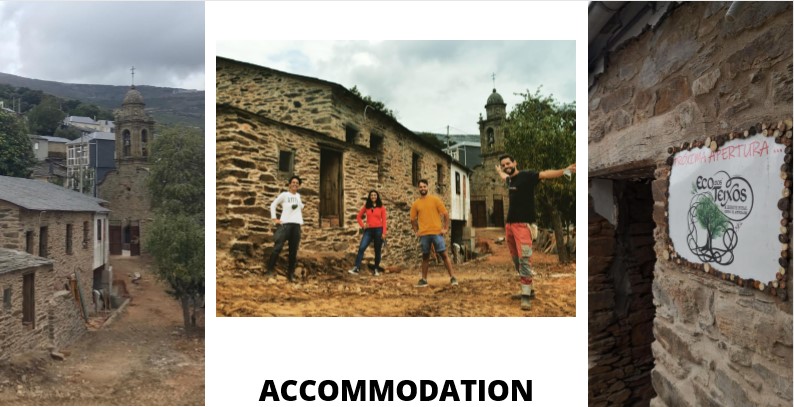 Participants will be hosted in “Eco dos Teixos” during the project. Eco dos Teixos is a hostel and activities center located in the village of Casaio, in the region of Valdeorras.
The hostel has just been opened in 2021, with fantastic facilities and amenities, green spaces and rooms with bunk beds.
Participants will enjoy the wild nature of our region, the highest mountains of Galicia, our traditional food and lifestyle, engaging with the local community. 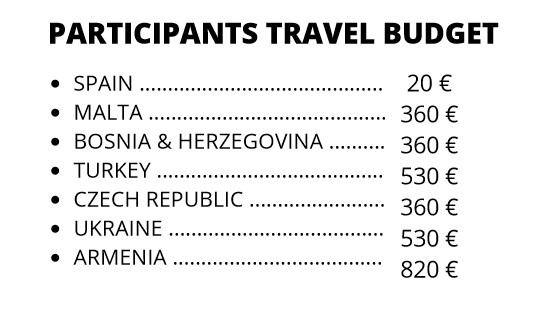 All participants must look for the best price of their own travel schedule to MADRID.
A bus from Madrid-Moncloa (just right in the entrance of the Air Spanish Forces Palace) will be waiting for the participants with some members of Valdeorras Vive NGO to travel all together to the north of Spain.
The bus ride will be around 5 hours and the departure time will be announced a week before of the mobility, since it will depend on the arrival time of all participants.
**All participants (except Spanish team) must count with 60/70€ less of their travel budget as it will be used for the ride bus from Madrid to Casaio, and Viceversa.
SPAIN

WE ARE WAITING FOR YOU
👇HERE TO APPLY👇

Open Call for 4 Participants for Training Course in Thessaloniki, Greece