Open Call for 3 Participants for Youth Exchange - in Bremen, Germany 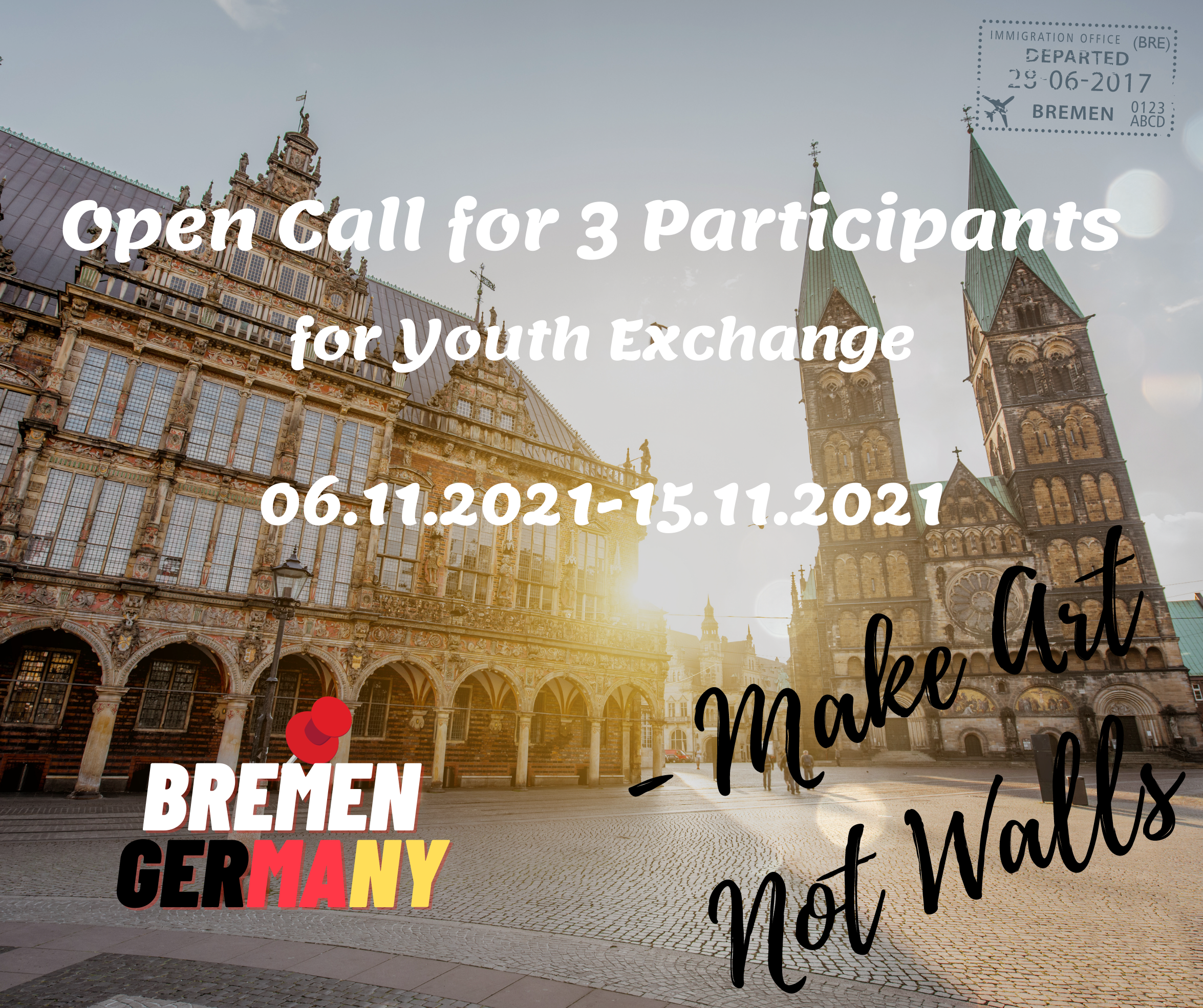 Radicalization in all different shapes and sizes gets often overlooked in today’s world. Often do people close their eyes to the sight of something unpleasant. Probably because of that thought that just you, just one person can’t do much, or maybe you don’t know what the actual solution might be, or for any other reason. Wouldn’t it be a small step forward for humanity to encourage a group of young people to think about what they can do to make a change for the better, to put their minds into the topic, to share all sorts of ideas for a better world together, and implement some of them?

The goal of this youth exchange would be exactly that, starting from understanding the terms of radicalization, discrimination, racism, nationalism, and so on, through sharing experiences and ideas with a touch of art, the most versatile way of making a point and letting your voice be heard. In the end, all of the gained knowledge will be brought to the streets via street theater and a photo exhibition.

We hope to be a domino piece falling onto another that will make the one after it moves, and in that way do our part in making the world a little better place to live in, because in the same moment we are having an inverse situation happening in the same time that the radical acts are overlooked, the radicalized themselves get overlooked, leading to confusion, feeling of isolation and loneliness which is making them, so to say, an easy target to radicalized groups that present themselves as a place where you can easily fit in and satisfy the need of socializing, but with a controversial ideology behind it.

► Preparing of presentations by country about groups that are discriminated in their countries, general prejudices and stereotypes that usually people have 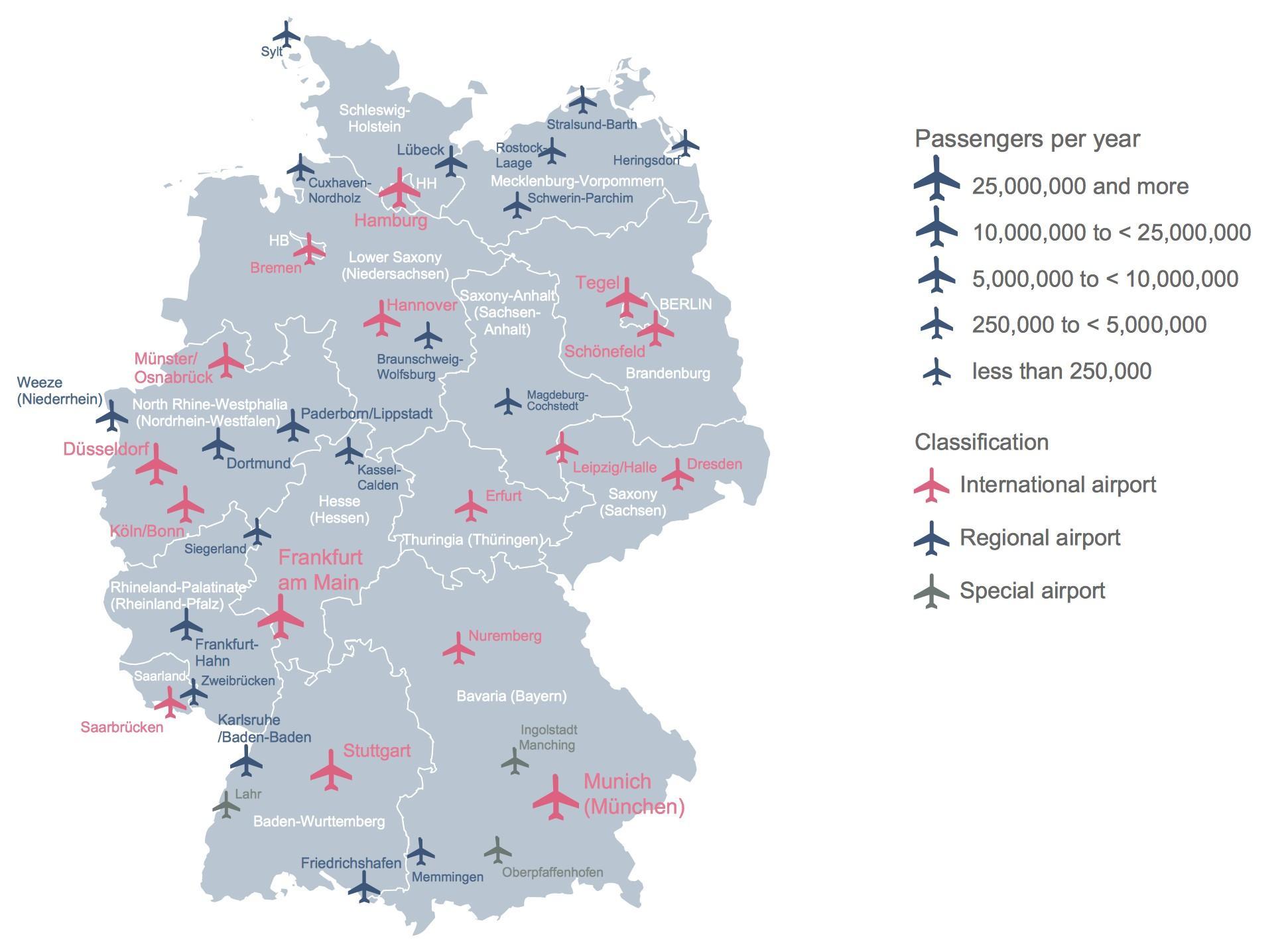 There are several airports near Bremen – Bremen itself, Hamburg, Hannover, and more south Cologne, Dusseldorf, and Dortmund. But also flights to Amsterdam are possible, to Berlin and Frankfurt/Main can make sense.

From there you are likely to take a bus (flixbus.de) or a train (bahn.de). There are special cheap tariffs for groups.

When you reach any of these towns or airports your destination number one is BREMEN. You might use the cheap bus travel (flixbus.de) There are special also offers for tickets with the German Railways (bahn.de). When arriving in Hanover or Hamburg, there is a group ticket called Niedersachsen ticket for this region, which includes Bremen and Osterholz-Scharmbeck is in the
Niedersachsen region.

Travel cost for participants from Bosnia and Herzegovina – 275 EUR

MAKING IT TO THE VENUE

Your task is to arrive in Bremen, that is at Central Train Station. From Bremen you can take a train or bus to Osterholz-Scharmbeck. First there is a direct Bus from Bremen Central Bus Station right in front of the TrainStation. It has the number 660 in direction Hagen. It leaves once per two hours and drives about 40 minutes. The first bus is workdays at 6:45 AM and the last leaves from the Bremen Main Station at 7 pm. After that there is only the train, which leaves every hour or two until early morning. Look for this further down. You get out at the the bus station OHZ Garlstedt Logistikschule der Bundeswehr.

From there you go through a small forest lane and then along an asphalted road along with the fields to the Street Hinterm Horn 5. The venue is 0,75km away. In case you arrive later than 19:00h you should go by train from Bremen
to Osterholz-Scharmbeck station. Nevertheless, the venue is 8-10 km, which is about 2 hours walk, away from this train station, depending on which way you walk. Therefore you should announce and agree your arrival with us.

The accommodation is 100% covered by Erasmus+ Programme.

We are going to stay in the KulturHaus, Hinterm Horn 5, in Garlstedt in the municipality of Osterholz-Scharmbek, in the bundesland Niedersachsen, Germany.
It is a simple but beautiful accommodation something like a youth hostel in the countryside. The venue where we are accommodated is in the middle of a small village some 30 kilometers outside of Bremen.

The rooms are going to be 2-6 beds per room. We will mix the nationalities, not the genders. We will be the only group in the house. We will do workshops, theater training, make parties, make national evenings, eat together, and so on. We will make the rules together and will respect the rules that we make. There are showers in 7 of the rooms, the rest have them, and also bathrooms outside of the rooms. 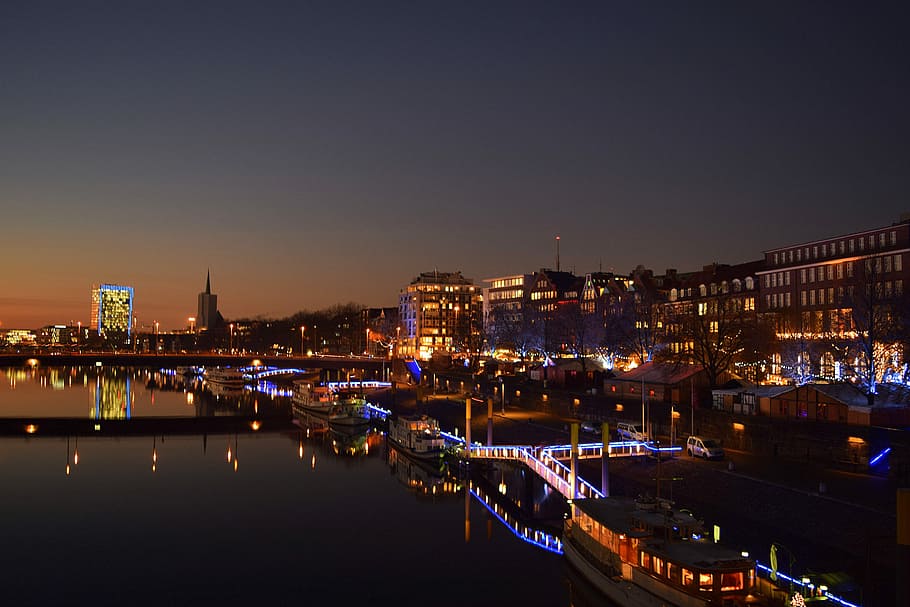 But please make sure that you take any medication that you need. There are pharmacies in Bremen and OsterholzScharmbek, but They will ask for prescriptions from doctors.
You have to have health and accident insurance card covers for Germany. You get this from your own insurance at home or you can buy it before you leave in
your country. If you forget it, you have to be able to book it online


In Germany, all major credit and debit cards are accepted. However, OsterholzScharmbeck is really a small place and in the village, where we stay there is no ATM. In the venue, no cards are accepted so make sure that you have some cash with you when you need something from the shop or some drinks. You can find ATMs in Bremen as well as many banks. We will be several times in Bremen, so you will have the possibility for shopping.

Open Call for 4 Participants for Training Course in Thessaloniki, Greece