Open call for 2 volunteers for “A Place I Know” ESC project in Sarajevo, BiH 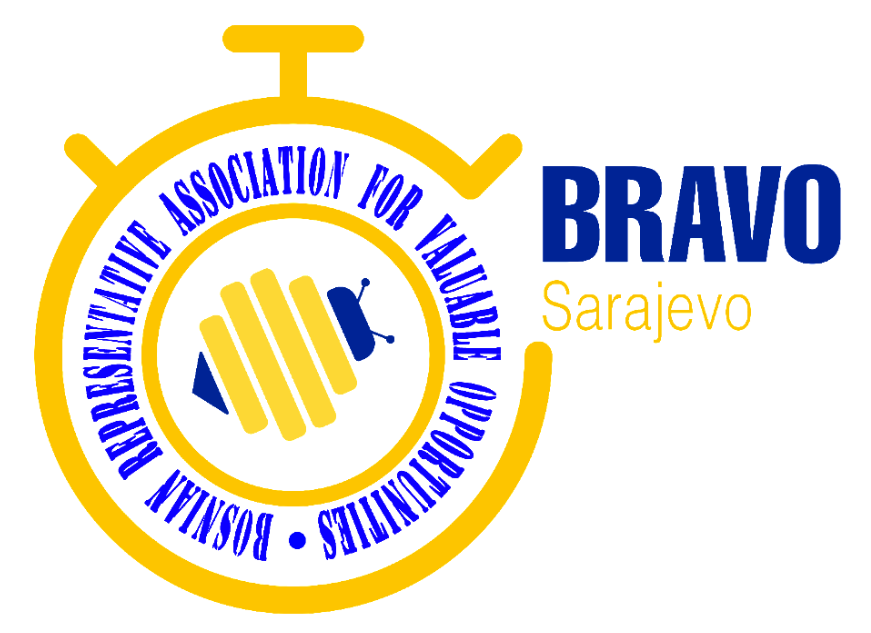 This project is financed by the European Commission through the Erasmus Plus Program. This publication reflects only the view of the author, and the European Commission cannot be held responsible for any use which may be made of the information contained therein. By Erasmus+ rules organizers will cover travel costs, accommodation and food. As part of ESC you will have provided accommodation, food, pocket money and paid local transport.

Accordingly, the activities to be carried out by the volunteers:

●      Providing help in terms of the cognitive, behavioral, and skill-oriented development of the disabled,

●      Participating in activities to integrate people with disabilities into society through sports,

●      Reading books for the visually impaired, 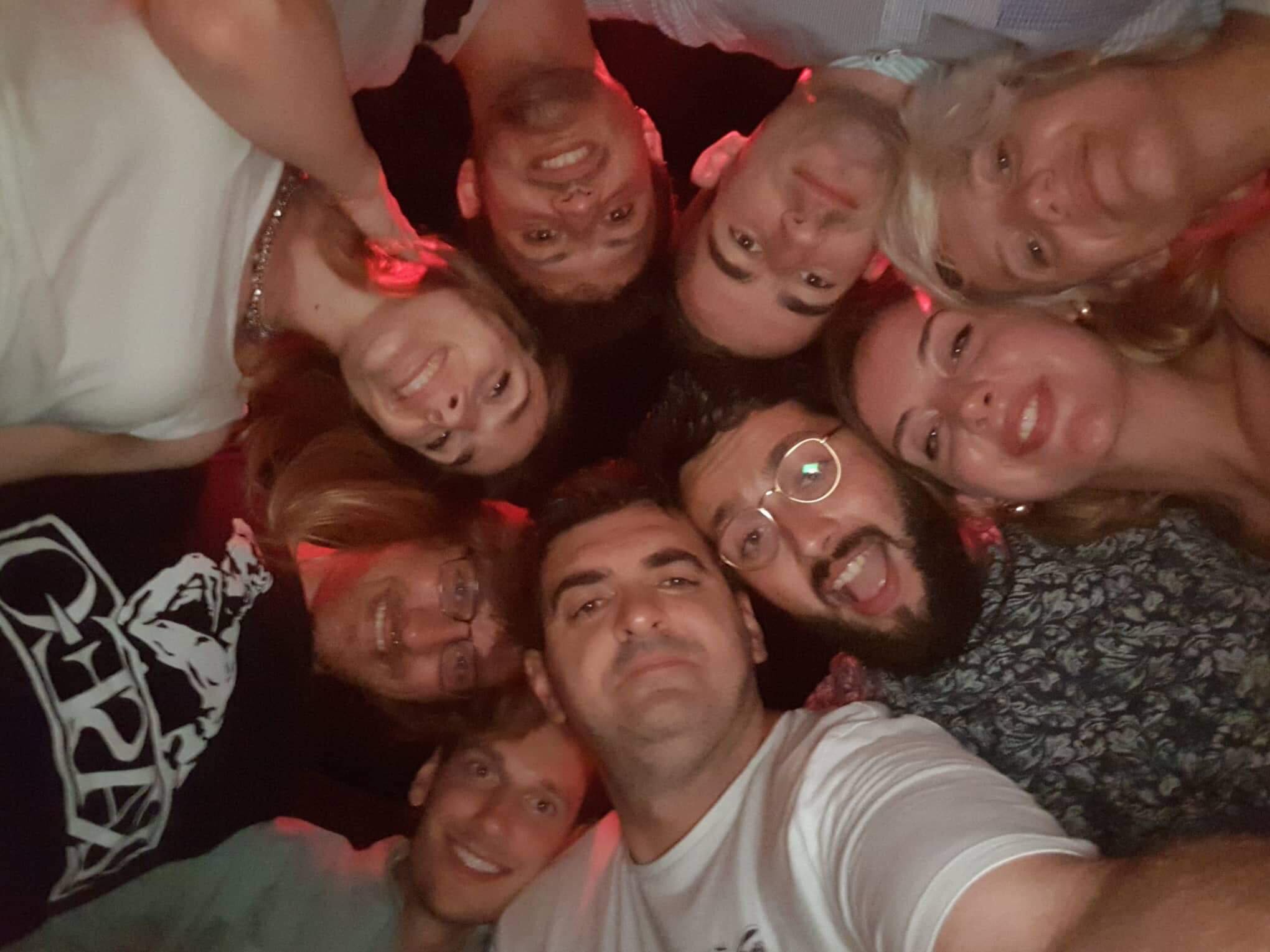 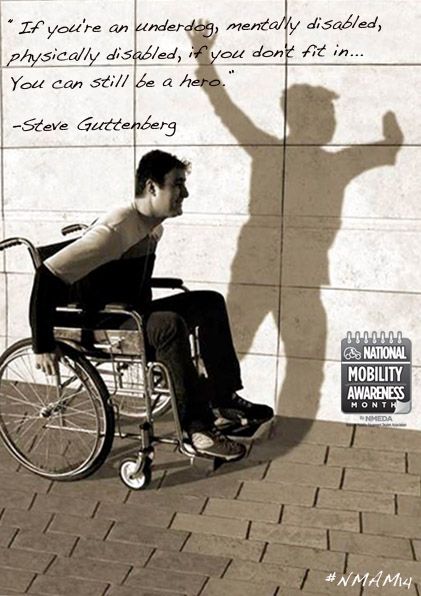 The hosting or sending organization will buy plane tickets for selected volunteers.

The volunteer will live in a shared house/apartment with other volunteers in different rooms, with a shared living room, kitchen, laundry and social facilities.

Volunteers will be provided with ACCOMMODATION, a monthly FOOD allowance and POCKET MONEY.

Bosnian Representative Association for Valuable Opportunities (BRAVO) is a non-profit and non-governmental organization. BRAVO is a professional organization based on knowledge, focused on entrepreneurship, civil society development, non-formal education and innovative learning and development techniques for young people and adults.

What makes this organization outstanding and ready to take responsibility are our key principles: tolerance, democracy, diversity, voluntariness and openness. We promote partnerships between the private and public sectors, civil society for sustainable community development, advocating for the education of young people with an emphasis on skills needed in the 21st century, investing in entrepreneurship, innovation, non-formal education and sustainable local community development.

Our teams are working in the following fields/topics: Human Rights, Anti-Trafficking, People With Disabilities, Reproductive Health and STDs, Gender Equality and Combating Gender-Based Violence, Sports on a Daily Basis, Audio and Video Production, People with Fewer Opportunities, Organizing events, Entrepreneurship, IT and ICT, Technology, Humanitarian actions, National and International projects, Support in a Fight Against Criminal and Corruption, Startup Support, Consulting, Entrepreneurship, Project Management, Fake News & Fake Media, Refugee and Migrants, Creative Actions, but at the same time we are working on publishing books, brochures, newsletters, flyers, affiliations and other publications and a lot of others activities.

We are actively working in the following fields:

The project meeting will take place in Sarajevo – the city where east meets west:

Its idyllic mountain setting and diverse heritage makes Sarajevo one of Europe’s most intriguing cities. Yet it is its indomitable spirit that makes it truly special.

If ever a greeting has momentarily filled my head with mixed emotions, it was the one offered to me the other day by a smiling young taxi driver at an airport. “Welcome to Sarajevo,” he announced, and then he sped me off to my hotel in Baščaršija, the city’s cultural and historic heart.

Although Sarajevo, capital of Bosnia and Herzegovina, is a name which might seem inextricably linked to war and tragedy, the passing of 20 years has done much to heal this remarkable and resilient city, and tourism is now sharply on the rise. The reason is obvious. Sarajevo is beautiful.

The city is tucked inside a long, thin valley and surrounded on all sides by forested mountains, and almost every crossroads and street corner provides at least a glimpse of an idyllic picture-postcard backdrop. During the worst moments in the city’s history, when its inhabitants were targeted by snipers, this dramatic geography proved to be a terrifying drawback but, thankfully, the spectacular natural beauty of Sarajevo can again be admired and enjoyed.

The best way to do this is to find the highest vantage point possible, and with the recent reopening of Sarajevo’s iconic cable car, a trip up the mountainside has, once again, been made easy. A short walk from Baščaršija brings you to the shiny new cable car station in the foothills of Mount Trebević, one of the peaks which played host to events in the 1984 Winter Olympics. For a return fee of 20 Bosnian marks (approximately £10), this must-do cable car lifts you more than 1,100m in seven minutes, providing breathtaking views every second of the way. At the top, the perspective shifts and changes like a kaleidoscope. In the short space of time that I was on the mountain, I saw the cityscape swelter beneath me under a clear blue sky and then quickly become obscured by twirling strands of mist that seemed to appear from nowhere.

Following Ferhadija in the direction of the coffee will wind you into the heart of Baščaršija and, inevitably, to the enjoyable hubbub nicknamed “Pigeon Square”. My first visit here was to the accompaniment of Bosnian folk music being blasted loudly through outdoor speakers and provided the odd spectacle of several dozen tiny parked cars which looked like vintage Fiat 500s but were, in fact, Yugoslav Zastava. Like the views from Mountain Trebević, the drama in Pigeon

Square is ever-changing but one constant is the wonderful ice-cream being sold by street vendors in an alluring range of flavours. One scoop will set you back as little as 1€.

Even without factoring in its incendiary role in the first world war, the history of Sarajevo can seem impossibly sad. Despite that, it doesn’t feel like a sad place to visit because when you come here, you get the sense that the city is now looking to the future. And it does that with dignity, resilience, an indomitable spirit and hope. If you want to discover somewhere remarkable, then make your way to Sarajevo.