Open Call for 2 volunteers for ESC Project in Afyonkarahisar, Turkey 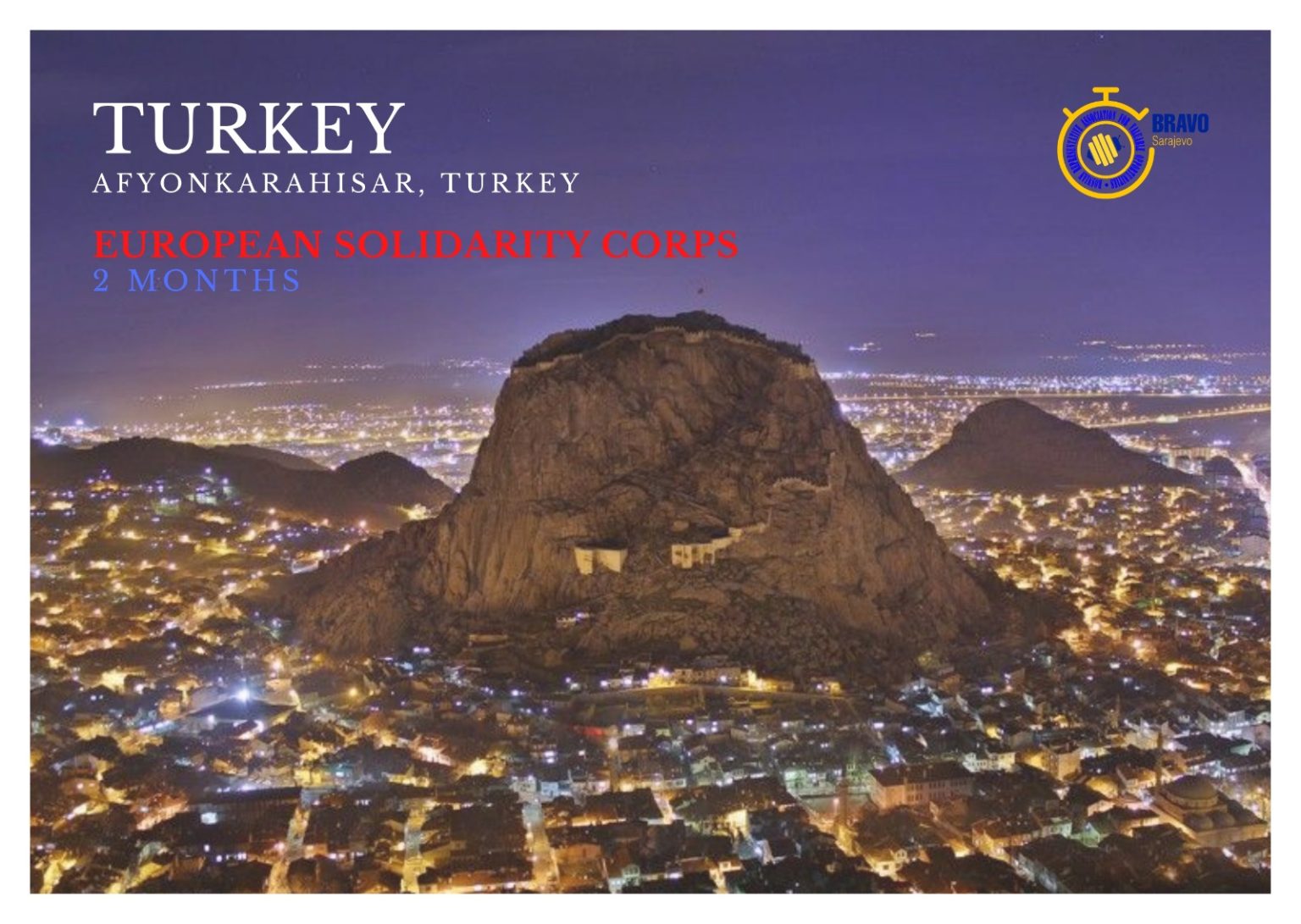 This project is financed by the European Commission through the Erasmus Plus Program. This publication reflects the view only of the author, and the European Commission cannot be held responsible for any use which may be made of the information contained therein. By Erasmus+ rules organizers will cover travel costs, accommodation, and food. As part of ESC, you will have provided accommodation, food, pocket money and paid local transport.

The main goal of our project will be to inform university students about volunteering activities. The meeting of volunteers and young people in our university with this program will create a common awareness in the concept of volunteering and solidarity and increase the desire to contribute in solidarity to the basic problems of humanity. 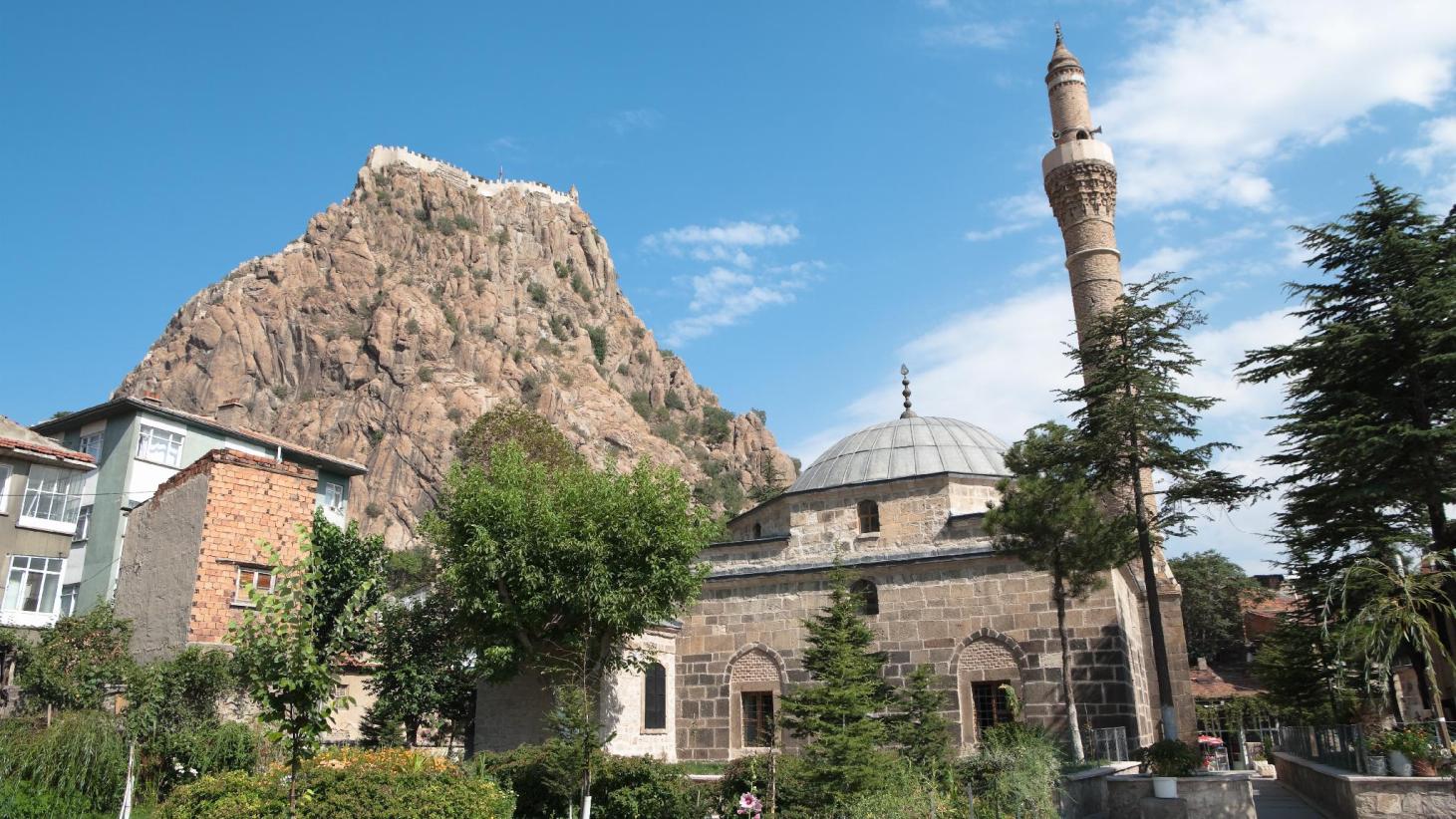 Tımetable Schedule of the Volunteers 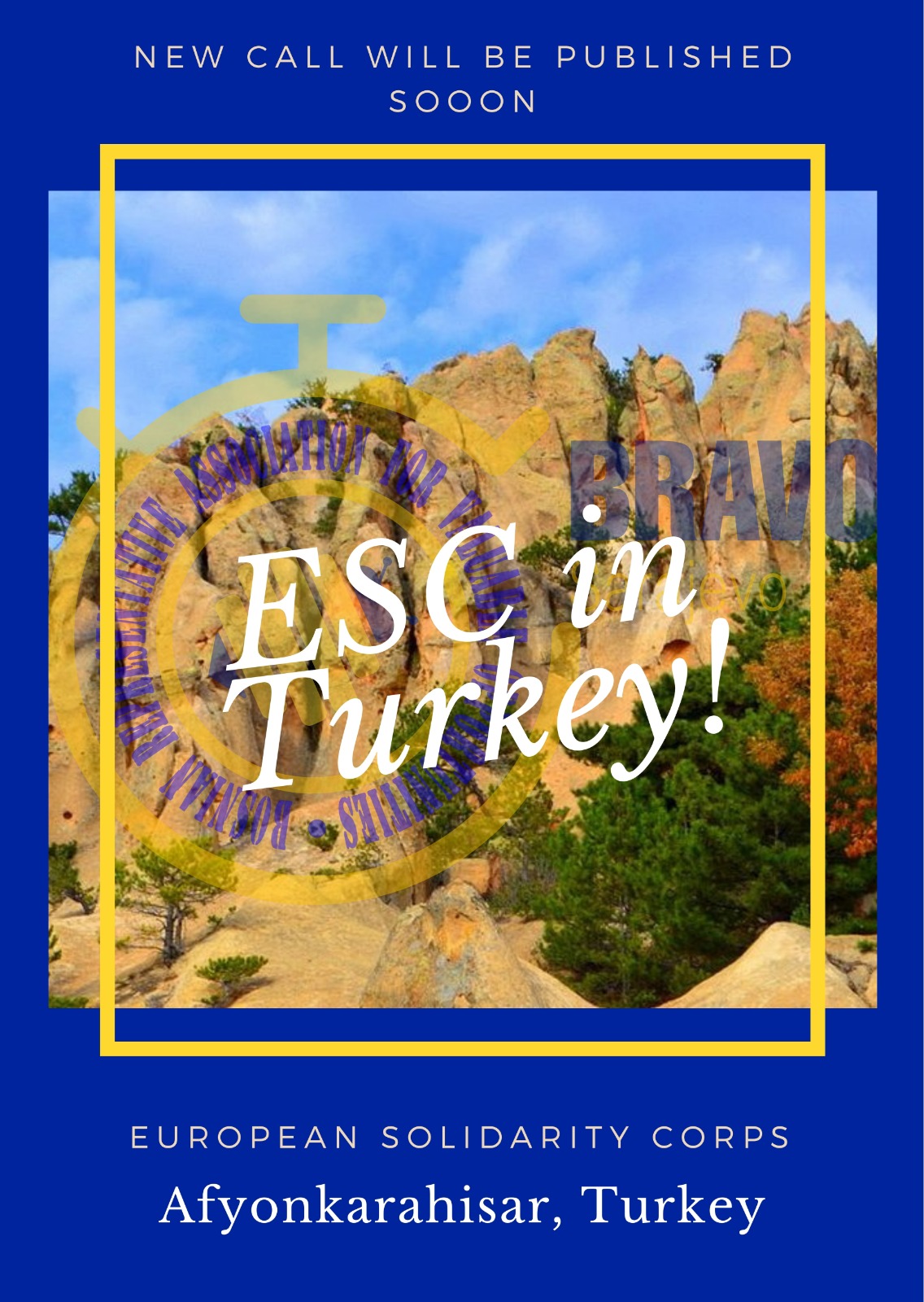 Afyonkarahisar  is a city in western Turkey, the capital of Afyon Province. Afyon is in the mountainous countryside inland from the Aegean coast, 250 km (155 mi) south-west of Ankara along the Akarçay River. In Turkey, Afyonkarahisar stands out as a capital city of hot springs and spas, an important junction of railway, highway and air traffic in West-Turkey, and the place where independence was won. In addition, Afyonkarahisar is one of the top leading provinces in agriculture, globally renowned for its marble and is the world’s largest producer of pharmaceutical opium.

The name Afyon Kara Hisar, since opium was widely grown here and there is a castle on a black rock. Also known simply as Afyon. Older spellings include Karahisar-i Sahip, Afium-Kara-hissar and Afyon Karahisar. The city was known as Afyon (opium), until the name was changed to Afyonkarahisar by the Turkish Parliament in 2004. 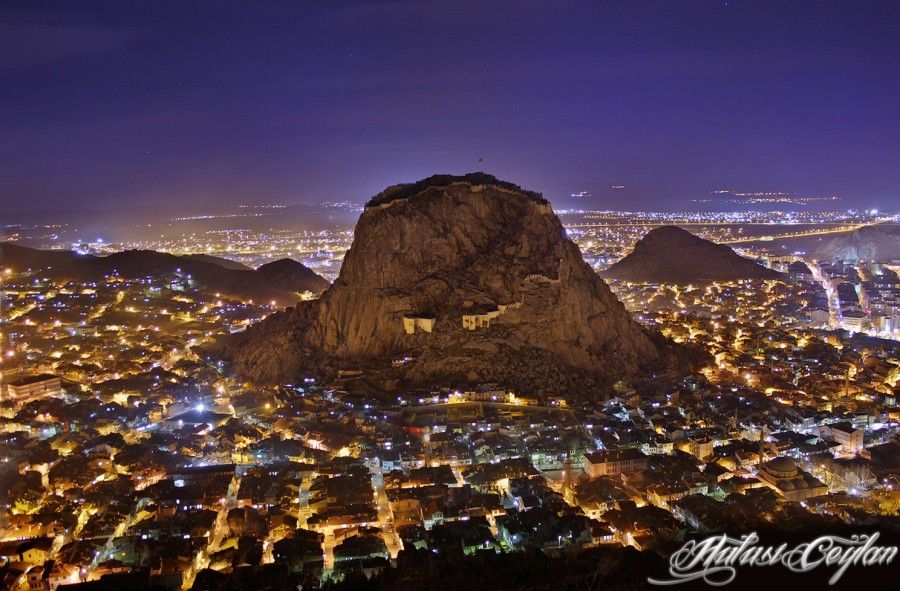