Open call for 2 volunteers for “Climate Volunteers in Our City” ESC project in Sakarya, Turkey 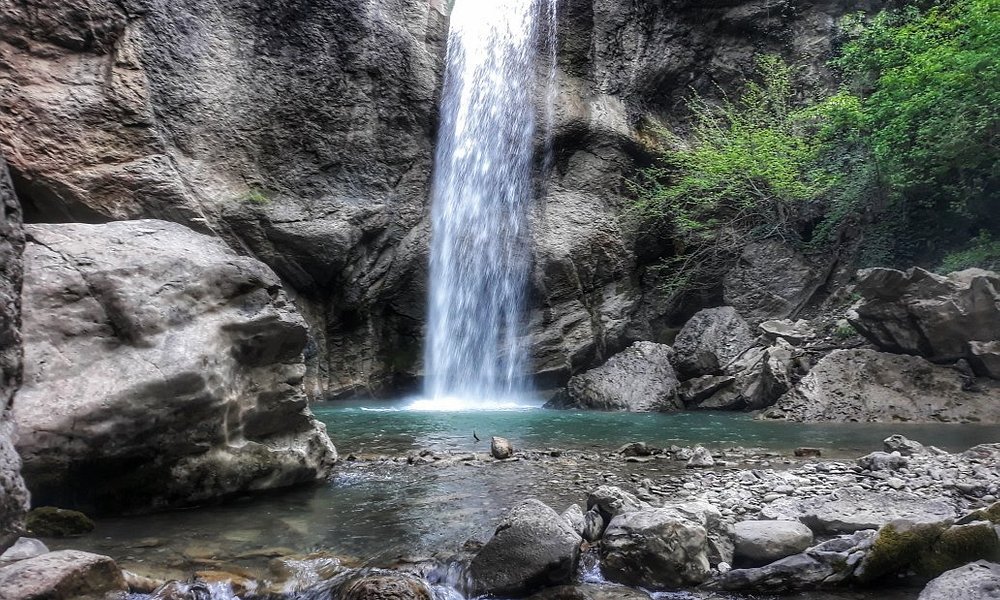 This project is financed by the European Commission through the Erasmus Plus Program. This publication reflects only the author’s view, and the European Commission cannot be held responsible for any use which may be made of the information contained therein. By Erasmus+ rules organizers will cover travel costs, accommodation and food. As part of ESC you will have provided accommodation, food, pocket money and paid local transport.

“Climate Volunteers in Our City” Project aims to develop social awareness about the climate crisis that threatens our future, and the future of our planet, by teaching every individual on how to take responsibility for their actions.

Over the last century, the average surface temperature of the Earth has increased by about 1.0 F. The eleven warmest years of the century have all occurred since 1980, with 1995 being the warmest recorded. This may be perceived as a small number at first glance, but looking at its cumulative effect, we can see how large the consequences can be.

The Paris Agreement remains the most comprehensive and most up-to-date agreement on climate change since it was signed in 2015. At the EU level, the European Environment Agency works on the implementation of the Kyoto Protocol, the evaluation of EU policies, and the development of long-term strategies to mitigate and adapt to climate change. It obliges all its signatories to establish national programmes for reducing greenhouse gas emissions and to submit regular reports.

The general purpose of our project is to contribute to the process by developing the skills of ECO-LITERACY (people who study limits and principles of nature are called eco-literate) skills and to reduce the individual carbon footprint, water footprint and greenhouse gas emissions.

For this project, we are looking for young people between the ages of  18 and 29 with a background in volunteering and social responsibility projects. In this context, the most important criteria for selecting volunteers is to show their motivation and experience in volunteering, and at least B1 level of English language.

Volunteers will have weekly assessment meetings, content and material development, mentoring meetings, climate crisis research and development, presentations of EU opportunities, office work, promotional meetings and training in schools, Turkish and Bosnian language courses, organic gardening practices, seminars and cleaning as well as the activities and information on carbon and water footprints in the local community.

The reason why we do not want to set certain criteria is that this project includes a topic that concerns all of humanity. In fact, young people who have not learned about this topic before will get more in our project and the impact on them will be greater.

The planning and implementation of the weekly program of activities will include activities that will be fully implemented by volunteers. They will organize information meetings for young people who want to get information about Erasmus + Youth programs and the European Solidarity Program. They will contribute to the promotion of the program by participating in fairs, festivals, concerts, celebrations, social responsibility projects and all other activities that will take place in our region. Since our association is the contact point of Eurodesk Sakarya, we have documents, tools, equipment and a place to support our volunteers in these activities.

From time to time participants will organize activities to promote the culture of their countries. Pre-planning meetings and evaluation meetings will be held before and after each activity. Meeting outputs will be reported in a digital form via computer.

Volunteers will increase their knowledge and experience by visiting historical and cultural places and different cities of our region and our country, and learn about holidays.

Our school activities will take the form of attending courses at the Sakarya Municipality Social Development Center during the holidays.

WE ARE HOPING TO ACHIEVE THE FOLLOWING RESULTS 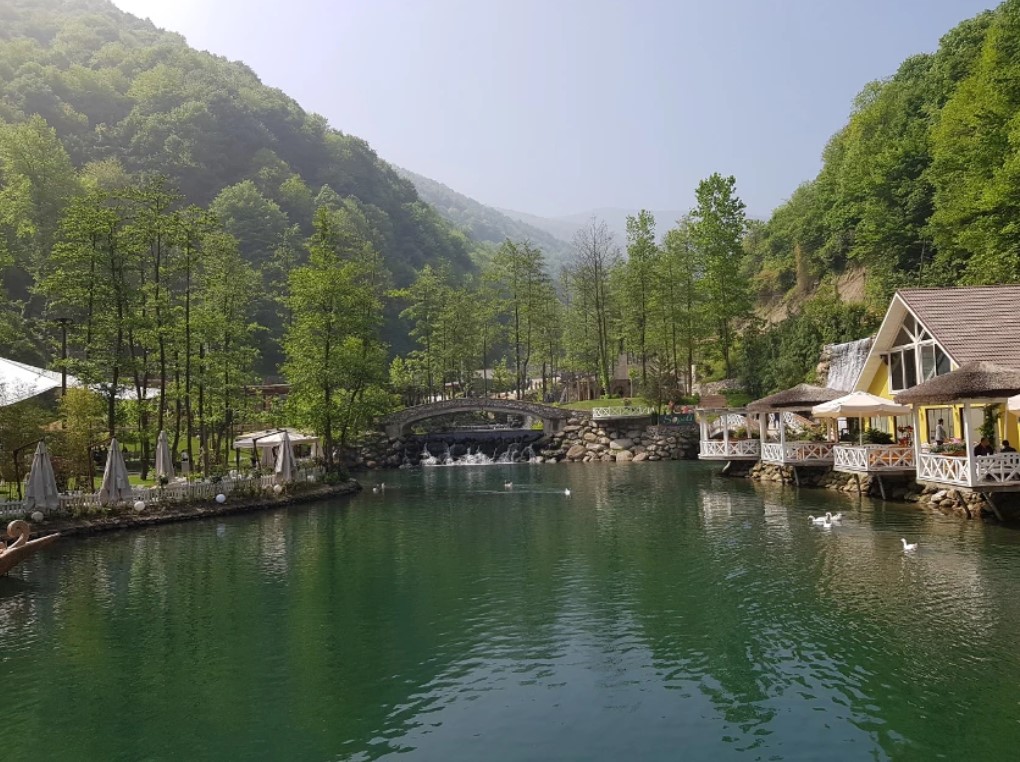 The volunteer will live in a common house/apartment with other volunteers in different rooms, with a common living room, kitchen, laundry and social facilities. 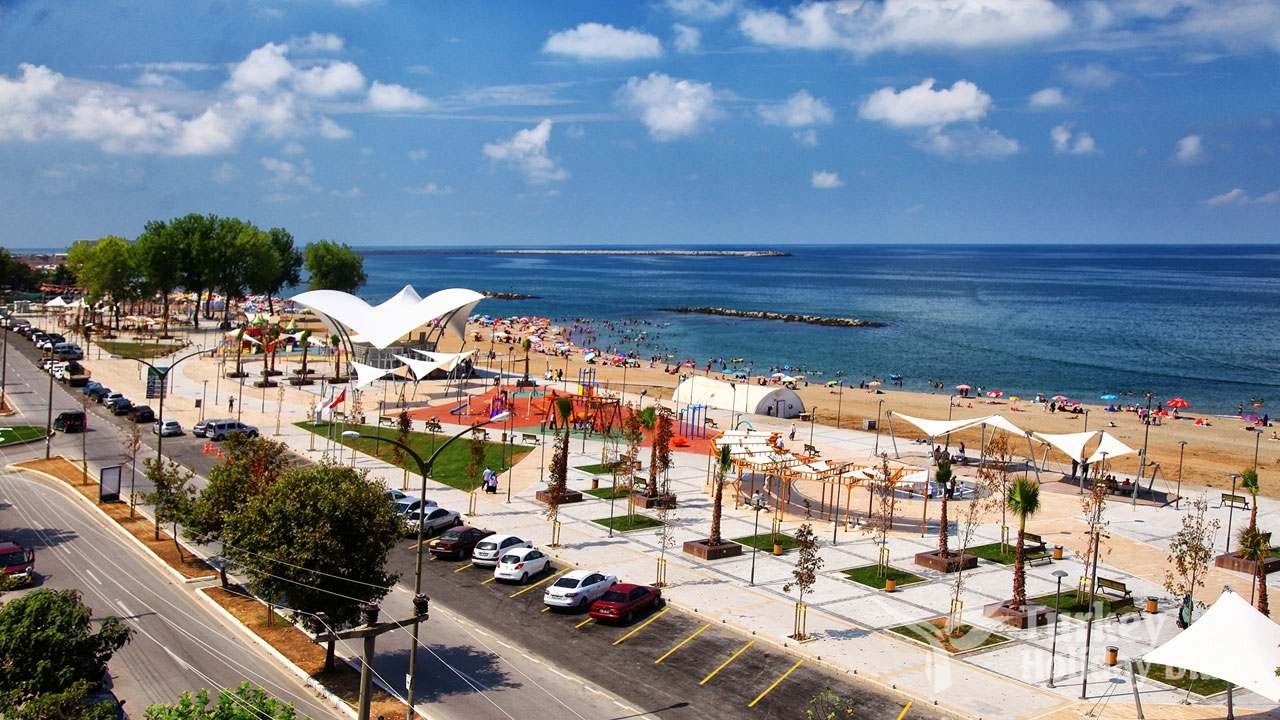 Karasu Association has done some work in this process are as follows:

Karasu Gençlik, Sanat ve Spor Kulübu Derneği association was established in 2010 in Sakarya as a Youth and Sports Association by volunteer teachers. Our association, which was active in local activities until 2014, has started to focus on international studies after this date. Within this scope, international studies started with youth projects and progressed towards sports projects with the increasing capacity of our association. In this process, the number of volunteers has increased significantly. Initially, our volunteers consisted of high school and university students.  After starting sports projects, our organization has become rich especially with coaches, teachers and academicians. Moreover, our association has Eurodesk Turkey Contact Point in 2019.

They organize regular art activities in Karasu to protect young people from bad habits. One of these is the Tintin Festival. The festival is organized every year in May with the organization of our volunteer İlker Işık. Folk dance ensembles and concerts are exhibited in this festival. In addition, an exhibition of products produced in our association’s courses and traditional dishes are served.

Association is doing graffiti studies under the leadership of Gülçin Çar, vice president of our association. In this area, training is given to young people and students. Instrument courses are given by music teacher Mehmet Yıldız and Kemençe instructor Mehmet Yavuz.

They are participating in many international competitions and festivals with our folk dance team called Stars of the North. Our association also carries out works combining art with environment cleaning. In this context, we organize activities from waste to art. We make recyclable materials suitable for use with artistic touches. In this regard, we realized the Erasmus + Youth Exchange project ‘Touch, Change, Live’. As an association, we believe that these activities and projects contribute greatly to the personal development of young people and students; therefore, we encourage them to participate in these projects every year.

Sakarya, formerly Adapazarı, city, northwestern Turkey. It lies in a fertile plain west of the Sakarya River, situated along the old military road from Istanbul to the west. The region came under Ottoman control in the early 14th century, and the city acquired its present name at the end of the 18th century.

Sakarya is an agricultural and industrial center. It is connected by a branch line to the main railway system of Anatolia, by which its wheat, tobacco, fruits, and vegetables are transported to the Istanbul markets. The city has a large sugar beet processing plant. A stone bridge that was built during the reign of the Byzantine emperor Justinian I is the only surviving ancient monument. Pop. (2000) 283,752; (2013 est.) 439,602.

Sakarya (Turkish: Sakarya ili) is a province in Turkey, located on the coast of Black Sea. The Sakarya River creates a webbing of estuaries in the province. Sakarya is located in the Marmara Region. Its adjacent provinces are Kocaeli to the west, Bilecik to the south, Bolu to the southeast, and Düzce to the east.

The capital of Sakarya is Adapazarı. The climate is oceanic due to its close proximity to the Black Sea.

Sakarya is situated on the Ankara–Istanbul Highway. It is connected through both road and rail. Sakarya is serviced by Istanbul‘s Sabiha Gökçen International Airport. The current mayor of Sakarya is Ekrem Yüce as of 2019.[1] (AKP). The city of Sakarya, one of the most important cities in Turkey for its rapid growth and development, is also attention worthy for its natural beauties and cultural richness. It is one of the paradise-like spots of the country with its sea, beaches, lakes, rivers, highlands, thermal springs along with traditional Ottoman lifestyle districts such as Taraklı and Geyve, and historical relics inherited from the Byzantine and Ottoman eras that are worth witnessing.

The Turks conquered the city of Sakarya in the 13th century. There was intensive immigration from Caucasia and the Balkans in the 18th and 19th centuries. The last massive immigration was in 1989. Thanks to the developing industry and being at a transportation crossroads, the city still receives domestic migration today. Sakarya is notable in the Marmara Region.

The city of Sakarya is surrounded with the city of Düzce in the East, Bolu in the South East, Bilecik in the South, Kocaeli in the West and the Black Sea in the North. The city of Sakarya has 16 districts which are; Adapazarı, Akyazı, Arifiye, Erenler, Ferizli, Geyve, Hendek, Karapürçek, Karasu, Kaynarca, Kocaali, Pamukova, Sapanca, Serdivan, Söğütlü and Taraklı. 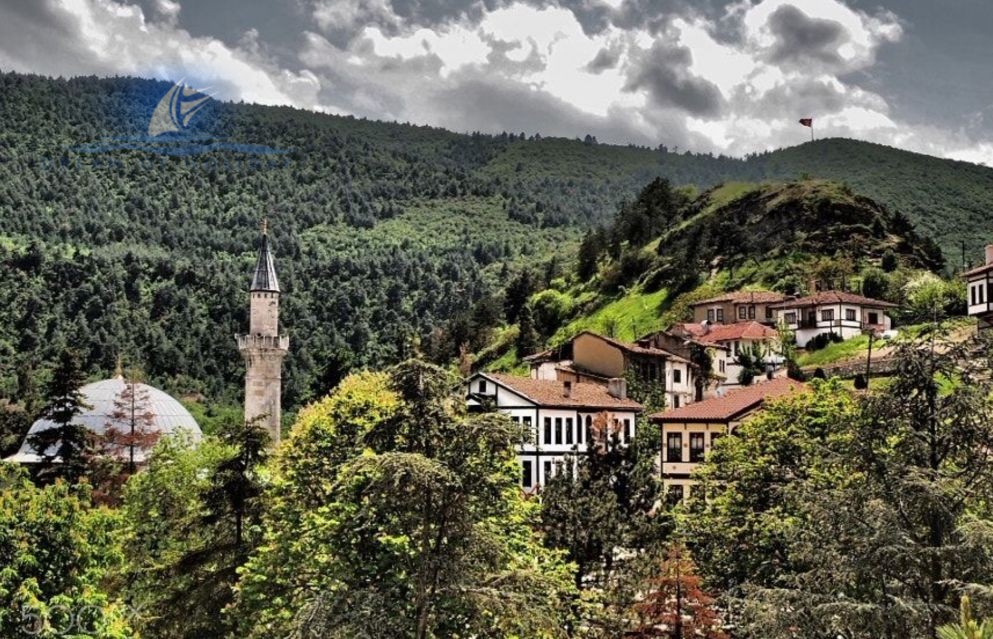