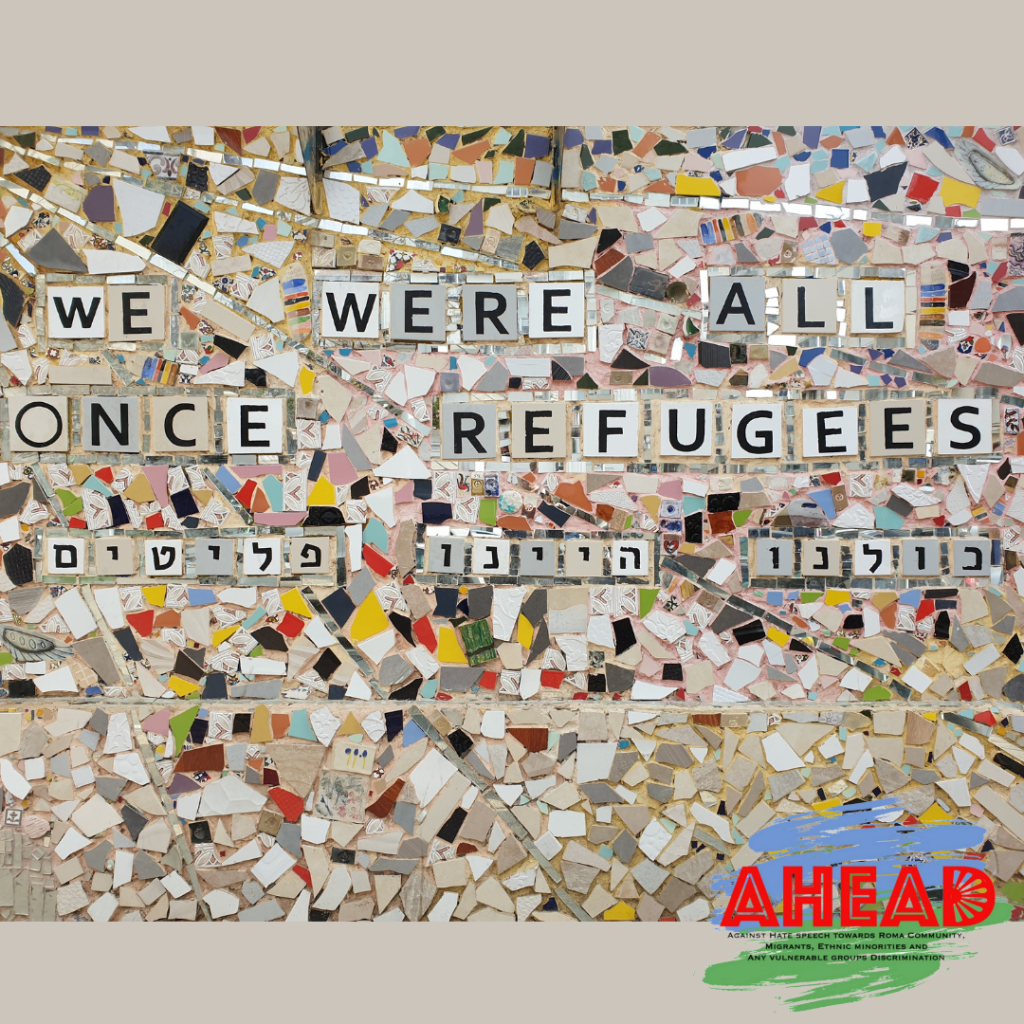 More than a million Ukrainians have fled to neighboring countries to escape the Russian invasion, with the UN refugee agency estimating that the figure could rise to more than 4 million in the coming months. More than half of them have arrived in Poland, with the rest heading to Hungary, Moldova, Slovakia, and Romania, where they have been warmly welcomed.

Ukrainians arriving in Hungary will find a “welcoming environment,” according to Hungary’s Prime Minister Viktor Orbán.

Guards pass out sandwiches to Ukrainians in waiting rooms at the Polish border. Polish residents contribute a large number of toys and offer migrants hot tea and free trips to their destinations. We could also involve politics into Eurovision Song Contest. Ukraine won in 2016 and again, in 2022.

Who heard the sobs of the Bosnian representative at the same competition in 1993, when 3777 grenades were fired at the capital in just one day? Who welcomed the Bosnian refugees with open arms, also from the heart of Europe, educated and with knowledge of at least two foreign languages?

The warm reception given to people fleeing Ukraine contrasts sharply with the attitude given to past waves of refugees from Iraq, Syria, and Afghanistan. However, analysts claim that the disparities are not solely due to racism. One component is cultural: the deep, historic ties that exist between the peoples of Ukraine and Poland, for example. A second consideration is political: Terrorism fears have affected how migrants from nations deemed to be security dangers have been received during the last two decades.

Kiril Petkov, Bulgaria’s Prime Minister, made a distinction between those fleeing Ukraine and others. He said: “These people are Europeans. hese people are intelligent, they are educated people. … This is not the refugee wave we have been used to, people we were not sure about their identity, people with unclear pasts, who could have been even terrorists …”

Women and children make up the majority of those fleeing Ukraine. Men between the ages of 18 and 60 have been asked to stay and fight by Ukrainian President Volodymyr Zelenskyy.

The European Union does not recognize Ukraine as a member. However, Ukrainian nationals were allowed to travel to EU countries without a visa even before the war began. The EU has officially adopted a three-year emergency plan that allows Ukrainians to live and work in the bloc. 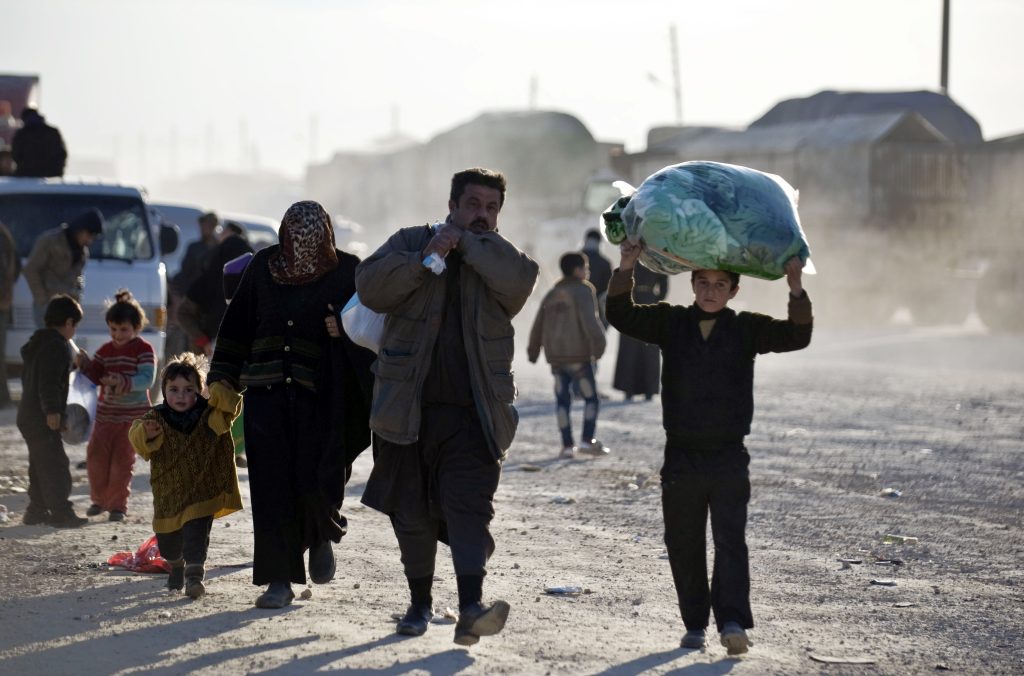 Hundreds of migrants from Iraq, Syria, Afghanistan, and other countries, on the other hand, were stranded at the Belarus-Poland border last year as thousands attempted to reach Western Europe. Poland deployed riot police to supplement its border guards, preventing the migrants from entering the nation. According to Agence France-Presse, Ziad Majed, a political scientist at the American University of Paris, the support for Ukraine highlighted “a disturbing distinction” that demonstrated the “dehumanization of Middle Eastern refugees.”

While solidarity with Ukrainians escaping violence is heartening, the rhetoric employed by US and European journalists towards non-European refugees fleeing the country is alarming. The terminology used to characterize non-European migrants reflect a racist European and American policy that only protects certain groups of people while excluding others, making death and misery among Middle-Eastern, African, and Asian refugees more expected and thus tolerated.

Journalists’ bigoted language is just the tip of the iceberg when it comes to prejudice. According to reports from Euro-Med Monitor and other human rights organizations, Black, Asian, and Middle Eastern refugees are treated drastically differently when they arrive at European countries’ borders. While Ukrainian migrants receive rapid assistance and expedited processing to cross the border into Poland, African refugees must wait and are sometimes compelled to take more perilous routes.

When we compare the language used by politicians to describe migrants from the Middle East as “invaders” to terms used to describe Ukrainians as “neighbors,” the impact of media prejudice on foreign policy is clear. Journalism has a critical role in relaying the story and shaping public attitudes of refugees around the world. As a result, reporters have a responsibility to become champions for all refugees’ human rights and to ensure that all people’s suffering is shared and portrayed equally. Journalists also have a responsibility to report on any discrimination they may encounter against refugees without using phrases that dehumanize them.

While the European and American sympathy with Ukrainians has been amazing, we must remember that bombs and missiles are as destructive to people’s lives, civilian infrastructure, and cities regardless of where they are launched. We must also remember that millions of people have fled violence around the world, and for some of them, leaving Ukraine meant being displaced for the second or third time. Leaving your home and everything you know behind is a difficult decision for all humans, regardless of the reason for their departure, their skin color, religion, or ethnicity.

As a result, persons fleeing wars, violence, sexual harassment, and other forms of adversity must be treated similarly, because the risks of their journey to safety and the effort they put into constructing a new life are both equivalent.