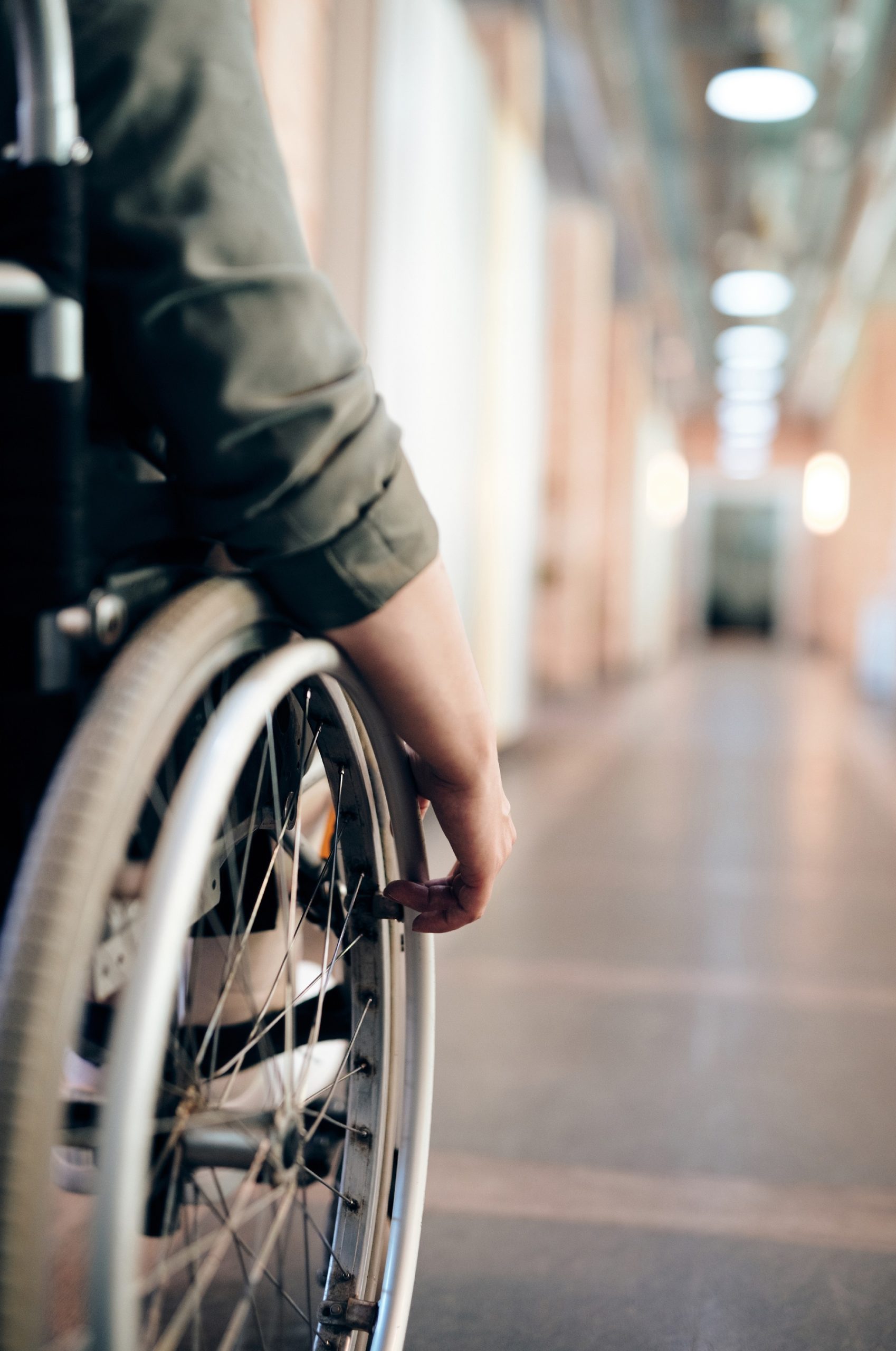 Do you know someone who can’t participate in daily life activities because society doesn’t care about that person’s needs and equity? Or does this apply to you?

Persons with disabilities (PWD) have to face this reality every day, but you could help get the ball of equity rolling! Are you inspired to volunteer your time learning about barriers and identifying those in public life, collecting data on accessibility at a couple of public locations to improve the status of PWD in your community?

In this project, you will participate in a training about the rights of PWD and the way in which those rights are or are not respected in the target countries (with a special focus on your own communities) in an international online training (partly in English, partly in your own language). You will then have a chance to check for barriers in mobility and communication in several public facilities in your area (libraries, sports and leisure facilities, playgrounds, etc.), following a “barriers checklist” provided by the project coordinators. Similarly, you will have a chance to interview persons in charge of those facilities and advocate for more inclusive practices. Afterwards, we will analyze the data collected and share knowledge and experiences in an online conference, gathering guest speakers and volunteers from each participating country.

Some objectives behind this project include:

– Train the volunteers in becoming life-long advocates of human rights, and rights of PWD in particular

Some activities the volunteers will participate in:

– Checking barriers in mobility and communication in local communities

– Active participation in an international conference

– Direct engagement with individuals with disabilities and organizations of PWD

Profile of the volunteers:

– Students and young people of any profile who wish to fight for human rights for persons with disabilities and to gain international experience,

The project will provide:

The Association for Youth Welfare Services and Social Work (JuSeV) is an approved provider of youth welfare services in the Federal State of Brandenburg, based in Fürstenwalde/Spree. The association is working with children, youth and families in different fields of social pedagogy and social work as well as in formal and non-formal education, locally and community-based, regionally, state-wide and internationally through cooperation with partners from all over Europe.

Its facilities and services include a protestant primary school, children daycare centers, youth clubs and community centers as well as a protestant youth training center; other activities are e.g. social work and integrative care at schools, various voluntary services and the promotion of democracy, integration and participation of young people.

Children and young people at the fringes of society are addressed specifically, their families are supported and promoted, no one is excluded and left behind: JuSeV fulfills these objectives through personal assistants for disabled children and young people, who thus can attend a regular school, through a remedial daycare center at a special school, which integrates pupils from the surrounding primary schools; through a primary school as a model school for inclusion, which also is playing an increasing role in the non-formal education and international youth work of the association.

According to the motto “Learning Life” education in the broadest sense and with many facets is the unifying element of the different working fields with an emphasis on inclusion, integration, promotion of tolerance, active participation and open-mindedness.  For this JuSeV creates a lively network in its own facilities and workspaces as well as cooperation with many partners from church and diakonia, youth and welfare associations, local institutions and associations.

Together with partners from the fields of policy-making and civil society JuSeV is engaged in the Platform against Right-Wing Extremism in the city of Fürstenwalde and the Action Alliance for Tolerance in Brandenburg.

About the ASA Program

The participants address a topic that is anchored in a developmental context and that is of current interest to institutions or universities, in both countries. This teamwork allows participants to gain a deeper understanding of the opportunities and challenges presented by an international, partnership-based cooperation and to expand their skills for creating global and sustainable development

If you have any questions feel free to contact Coordinators for Bosnia and Herzegovina – Murisa, and Montenegro – Lidija via emails: